The pig shooting incident at Halfway Bridge, Kauaʻi in 1856 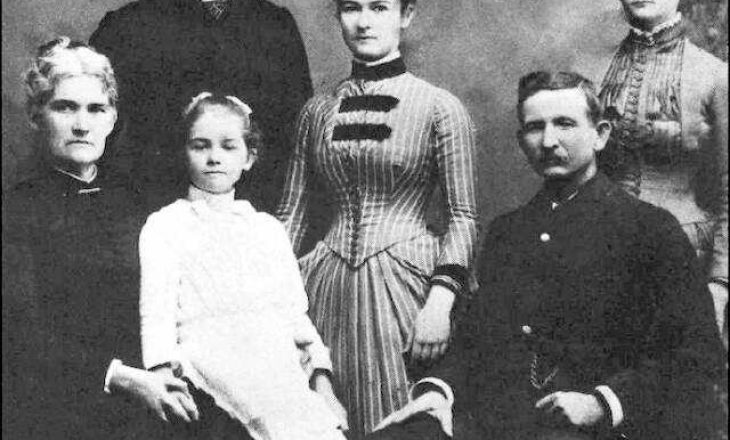 In 1856, Samuel Thomas Alexander, a student at Punahou, spent his summer vacation working at Lihuʻe Plantation for Manager William Harrison Rice. One day, while returning to Lihu‘e from Kōloa on horseback, he noticed a fine drove of pigs rooting near the original and just recently constructed Halfway Bridge. He then quickly rode ahead to Rice’s home at Koamalu and borrowed Rice’s hunting rifle.

When he arrived back at Halfway Bridge, he found the pigs still there, selected the best pig, fired, and brought it down.

Alexander immediately realized his error and attempted to make reparation to the woman with the $10 he was carrying.

But, she stubbornly refused, and promised him that she would certainly sue him, which she did that very same day in Koloa.

An account of the subsequent court proceedings by the Rev. John Mortimer Lydgate (1854-1922), pastor of the old Lihu‘e Union Church, is as follows: “The case came on next day at Koloa with all the interested parties including the pig duly present. The whole litigation turned on the value of the pig, the plaintiff putting it very high and the defendant correspondingly low. The whole surrounding region was scoured for witnesses, and the case ran to the second day when the pig itself counseled a speedy termination of the case. The Court finally decided on $7 as a fair value. Sam Alexander signalized his satisfaction by turning the pig over to the crowd for a luau, which was participated in by the old woman with the utmost good feeling.”